Posted by Susannah Greenberg Public Relations at 5:20 PM No comments:

Top 10 Tips for Do It Yourself Book PR

Posted by Susannah Greenberg Public Relations at 5:11 PM No comments: 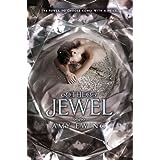 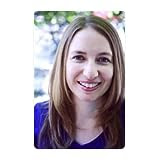 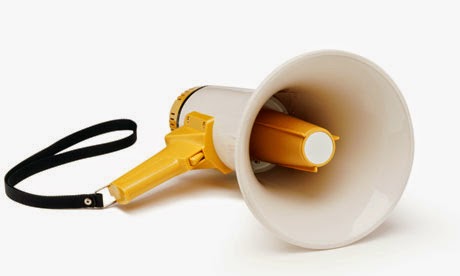