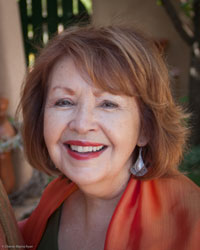 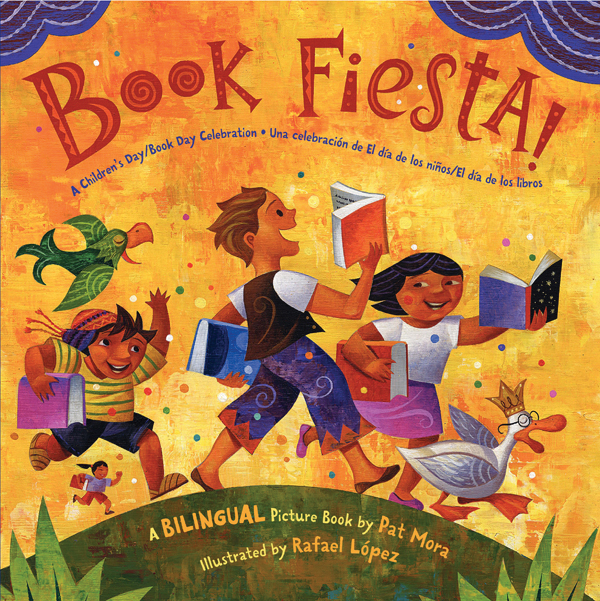 Posted by Susannah Greenberg Public Relations at 10:52 AM